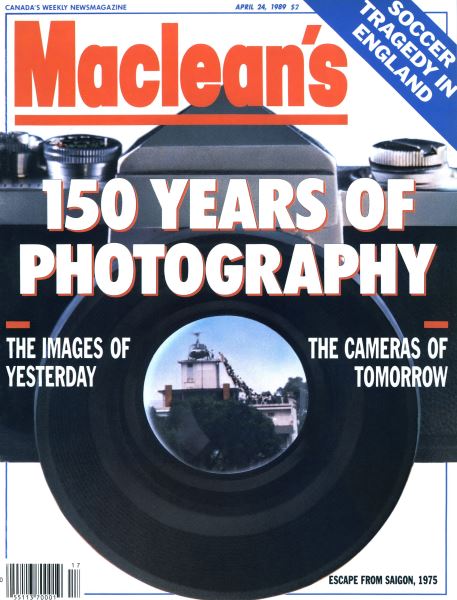 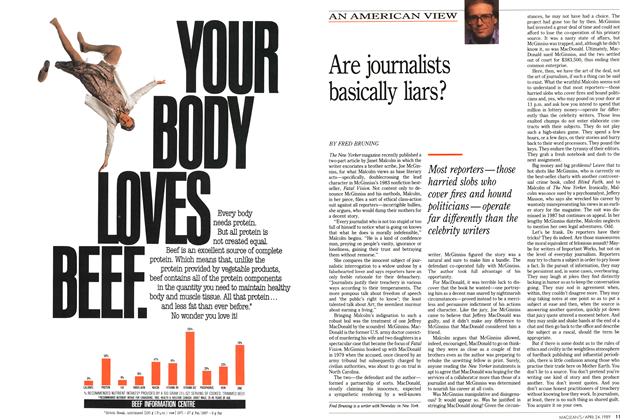 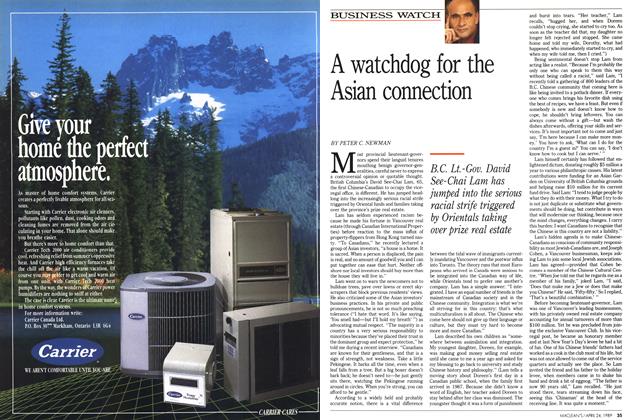 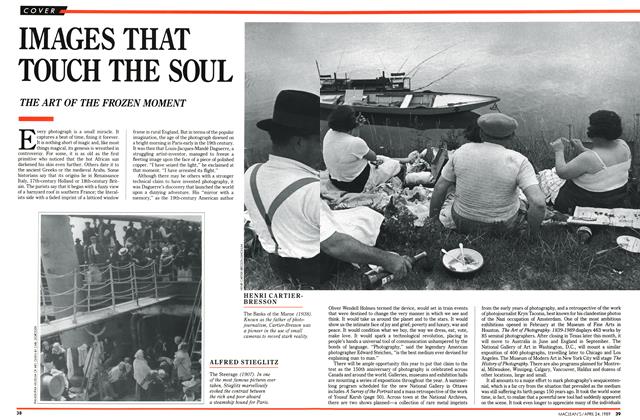 The New Yorker magazine recently published a two-part article by Janet Malcolm in which the writer excoriates a brother scribe, Joe McGinniss, for what Malcolm views as base literary acts—specifically, doublecrossing the lead character in McGinniss’s 1983 nonfiction bestseller, Fatal Vision.

THE ART OF THE FROZEN MOMENT

CAMERAS ARE RACING TO THE FUTURE

Disorder in the court

TEST IN THE WEST

FEDERAL TORIES ACCUSE FILMON OF CYNICISM, BUT HIS TACTICS MAY PAY OFF POLITICALLY

While your review of the Toronto production of Les Miserables (“Kaleidoscope of passions,” Cover, March 27) provides the deserved credit for a passionate, thoroughly enjoyable production, the criticism of the recurrence of melody and verse of many of the play’s songs is somewhat naïve.

A STRUGGLE FOR NEW LIFE