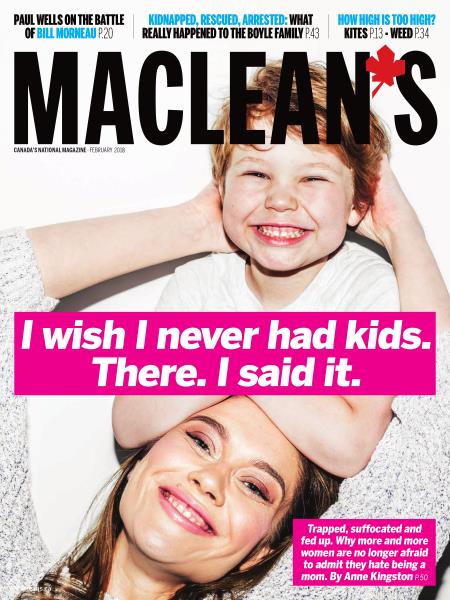 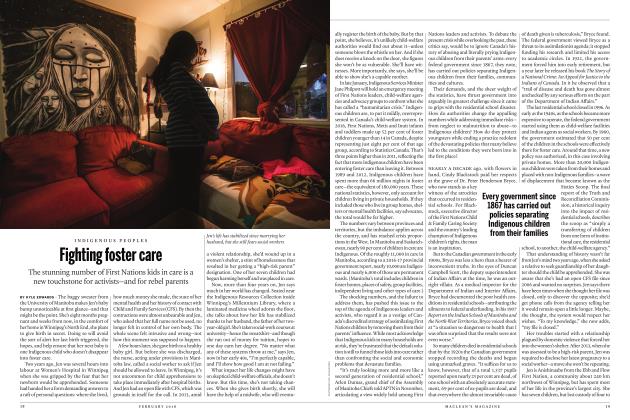 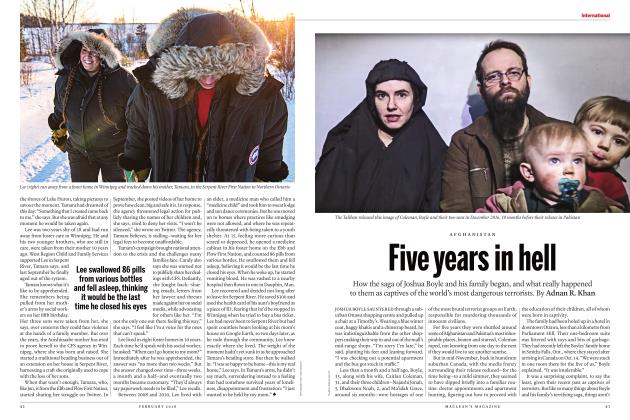 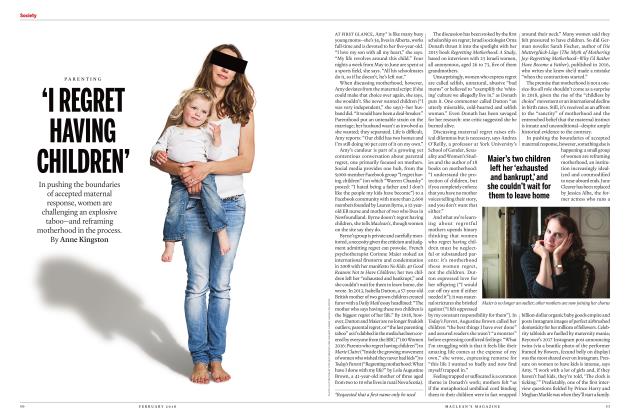 ‘I REGRET HAVING CHILDREN'

How the saga of Joshua Boyle and his family began, and what really happened to them as captives of the world’s most dangerous terrorists.

‘I REGRET HAVING CHILDREN'

In pushing the boundaries of accepted maternal response, women are challenging an explosive taboo—and reframing motherhood in the process.

The battle of Bill Morneau

The finance minister on his catastrophic autumn, what went wrong and how he’s fighting back. By Paul Wells15 min

The teenage brain on weed

In the rush to legalize marijuana, medical experts are warning about weed’s alarming side effects on teens By JOE CASTALDO13 min

Smart homes, driverless cars, cameras on every corner. Someone is always listening, and there is no off switch. By ALLEN ABEL13 min

In his new book, the conservative commentator argues the U.S. president is threatening democracy By PAUL WELLS8 min

Good to see the comprehensive, halftime evaluation of the performance by the Liberals (“Midlife crisis,” Politics, December 2017). The second half is surely full of challenges. I take issue with the following: “Polls show Andrew Scheer’s Conservatives running close behind Trudeau’s previously far-ahead Liberals.”