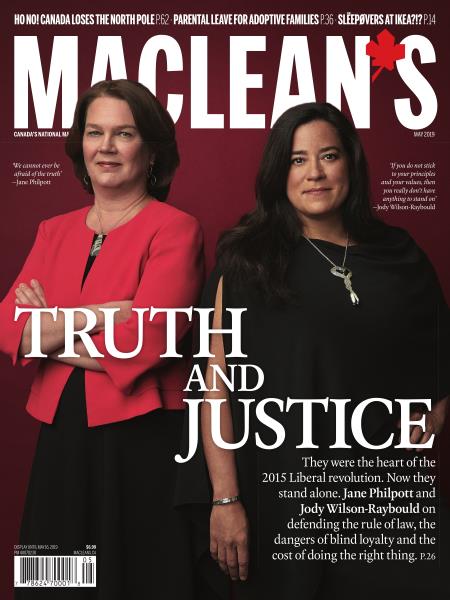 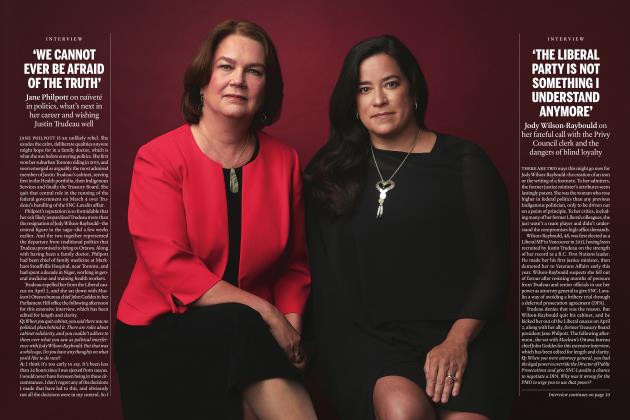 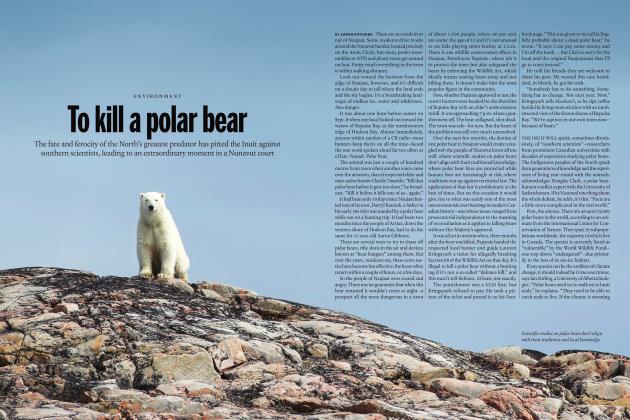 To kill a polar bear 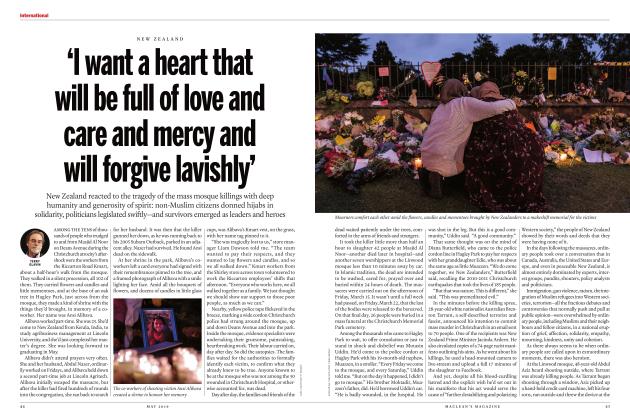 JANE PHILPOTT IS an unlikely rebel. She exudes the calm, deliberate qualities anyone might hope for in a family doctor, which is what she was before entering politics. She first won her suburban Toronto riding in 2015, and soon emerged as arguably the most admired member of Justin Trudeau’s cabinet, serving first in the Health portfolio, then Indigenous Services and finally the Treasury Board.

To kill a polar bear

The fate and ferocity of the North’s greatest predator has pitted the Inuit against southern scientists, leading to an extraordinary moment in a Nunavut court

New Zealand reacted to the tragedy of the mass mosque killings with deep humanity and generosity of spirit: non-Muslim citizens donned hijabs in solidarity, politicians legislated swiftly—and survivors emerged as leaders and heroes

Beto on the borderline

Inuit leader Natan Obed talks to Paul Wells about dealing with the Liberals, what angers him about the SNC-Lavalin scandal and his roots from Maine to Nain

The titan behind the curtain

THE FALL OF A FEMINIST PM

How did the SNC-Lavalin scandal manage to rattle this government so badly? Because it reveals some truths to Canadians about this Prime Minister. By PAUL WELLS7 min

Edging toward the exit

If Jason Kenney’s go-it-alone message sounds familiar, it’s because he borrowed it from Quebec By JASON MARKUSOFF7 min
April 12019