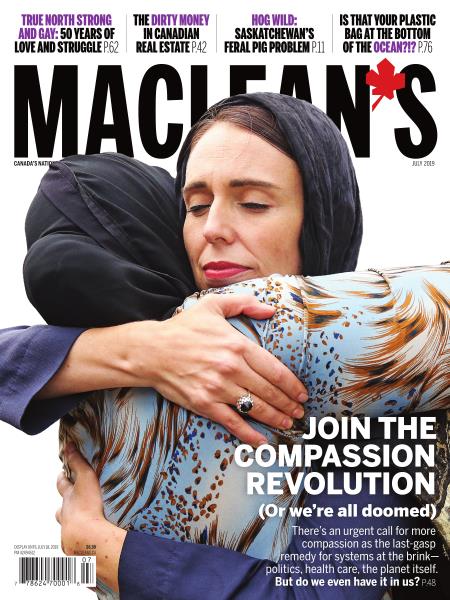 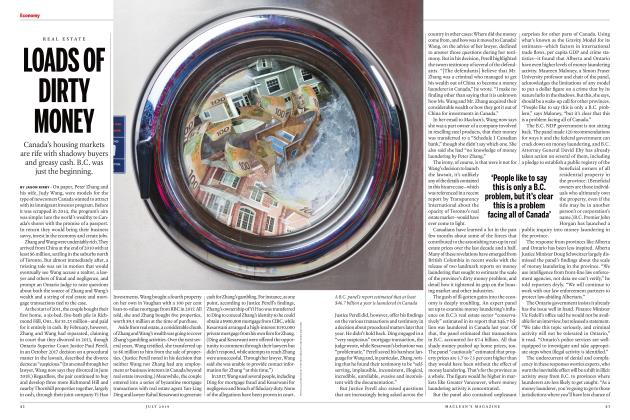 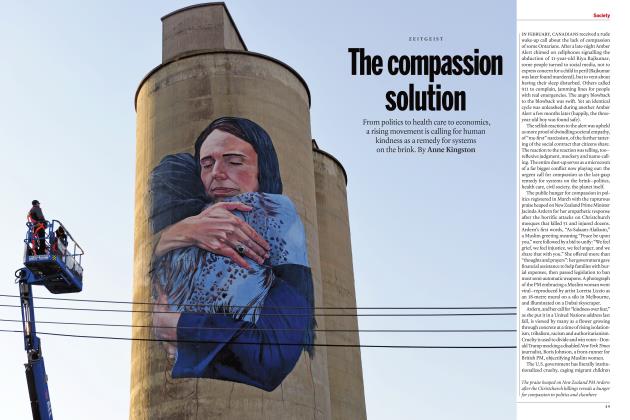 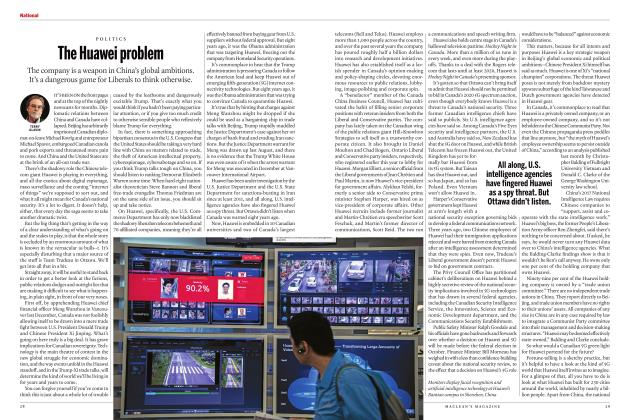 Canada’s housing markets are rife with shadowy buyers and greasy cash. B.C. was just the beginning.

From politics to health care to economics, a rising movement is calling for human kindness as a remedy for systems on the brink.

The company is a weapon in China’s global ambitions. It’s a dangerous game for Liberals to think otherwise.

Joanne Liu, international president of Médecins Sans Frontières, talks to Paul Wells about fighting Ebola, coming under attack in Syria and the troubling treatment of migrants

Every child left behind

Margaret Trudeau’s early life was burned by the spotlight. For her show in Chicago, she directs it. By SHANNON PROUDFOOT8 min

Love and loss at Cannes

‘I hold up a mirror to Canada’

The National Inquiry into Missing and Murdered Indigenous Women and Girls delivered a sprawling, scathing final report. Will it translate into real change? By SHANNON PROUDFOOT8 min