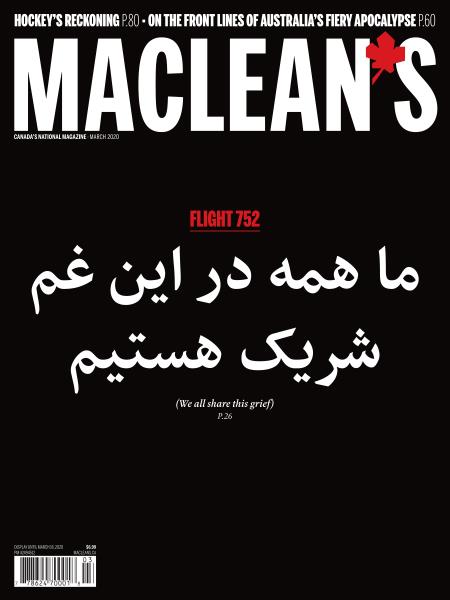 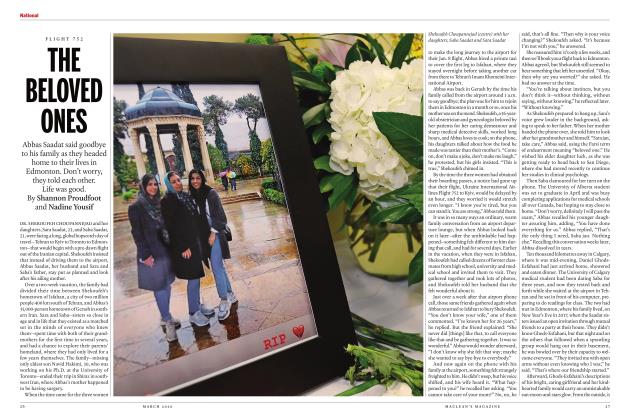 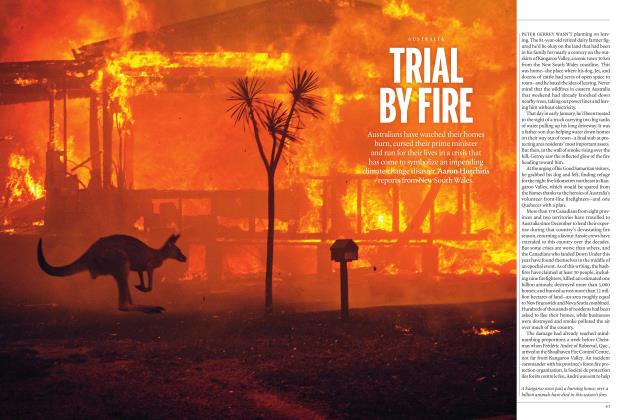 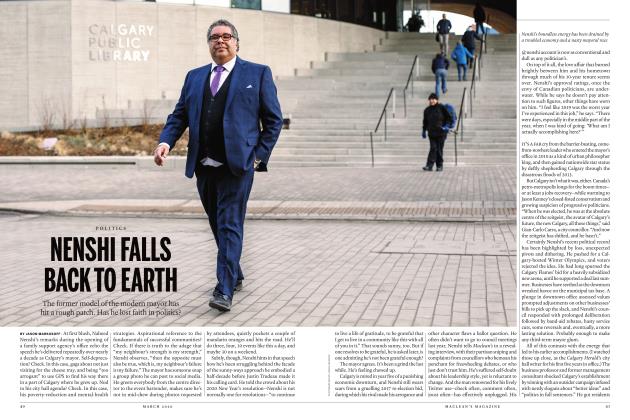 Abbas Saadat said goodbye to his family as they headed home to their lives in Edmonton. Don’t worry, they told each other. Life was good.

Australians have watched their homes burn, cursed their prime minister and run for their lives in a crisis that has come to symbolize an impending climate-change disaster. Aaron Hutchins reports from New South Wales.

The former model of the modern mayor has hit a rough patch. Has he lost faith in politics?

The biggest question this season isn’t who wins the Stanley Cup, but whether the game finally deals with revelations of abuse, racism, misogyny and homophobia By BRETT POPPLEWELL17 min

The proxy war over Hong Kong

The crisis in capitalism

If greed is no longer good and American capitalism is dying—as so many billionaires and CEOs will now tell you—what comes next? By JASON KIRBY13 min

After 18 years of the ‘War on Terror,’ the world is fractured and in turmoil. That was Osama bin Laden’s plan all along. By ADNAN R. KHAN13 min

A BULLY BID FOR THE PRESIDENCY

The Tehran air crash victims followed a path of hope to Canada. We learn much by walking in their footsteps. By KEN MACQUEEN10 min

BEING BLACK IN CANADA