Backed by Statistics, the Doctors have their say

SPUD Cigarettes hadn’t been long on the market (and were getting along nicely, thank you!) before a hue-and-cry was raised.

“There's menthol in Spuds,” shrieked Propaganda, “and menthol is just terrible for you. Beware, beware!”

Well, the truth is this. While there is enough menthol in Spuds to make them a 16% cooler smoke, the actual amount is infinitesimal. There is, as a matter of cold figures,about one ten thousandth of an ounce of menthol in each Spud cigarette. Now,

assuming that two-thirds of this quantity is actually smoked, and assuming that a person smoked an entire pack of Spuds a day it would take him 766 days (2 years, 1 month and 2 weeks) to smoke one single ounce of menthol !

Not satisfied with this, the manufacturers of Spuds went to the doctors, all the doctors in the United States. “Is menthol in Spuds harmful when taken in such quantities over such a long period of time?” The answer was unanimous, “No!”

That isn’t all! Far from being harmful, Menthol in Spuds is beneficial. Most cigarette tobaccos have some sort of “casing” to retain the moisture of the tobacco. Dry tobacco is very harsh on the tender membranes of nose and mouth, and may result in throat and respiratory troubles. That is why most cigarette manufacturers use a “casing.” In the case of Spud, the amount of casing can be less than normal because the menthol not only cools the smoke, it assists in keeping the tobacco properly moist and fresh, and adds greatly to smoke enjoyment. 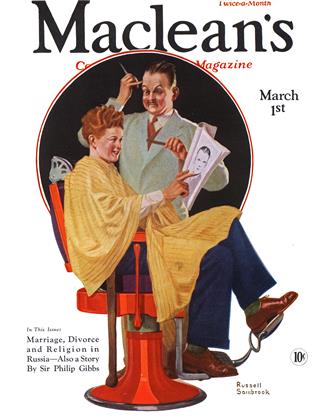