WHAT about those animals whose great ages you hear about? Have they actually lived to be more than a hundred years old? E. S. Grew, writing in the Illustrated London News, explodes some stories. He points out a deal of wishful thinking is noticeable in the estimates of long-lived animals. The outstanding example of this innocent exaggeration is in the age of the elephant, confidently stated by many people to reach 100 years or more.

Major S. Flower, son of Sir William Flower, of the British Museum, who was of a sceptical turn of mind, investigated the claim of the elephants, and found one of ninetyeight years, one of ninety-five, and one of ninety. No more.

The parrot is another discredited centenarian. Major Flower allows it no more than fifty years—with a few exceptions; and the cockatoo, especially the Australian sulphurcrested cockatoo, a little longer.

Of the other birds, the Egyptian vulture is the Nestor; and has been reputed to live 118 years. The acid test is how long a creature can live in captivity. Conditions of captivity are less encouraging to the long life of birds. Wild or caged, the best authority now marks their years down, the South American condor to fifty-two years; the European eagle owl to sixty-two; and the golden eagle has now dropped from a century to forty-six years. A goose can nearly equal that with a reputed forty-four.

The American alligators do better than that with seventy-three years; the crocodiles not nearly so long; and the snakes, whose age has perforce to be reckoned by their survival in zoological gardens, are insignificant. The Brazilian boa-constrictor has lived twenty-three years; and a python eighteen years.

Yet there are veritable centenarians among other long-lived creatures such as the giant land tortoises. Lord Rothschild had one weighing 593 pounds, and of a certified age of 300 years. It lived forty-six years here. Next in authentic antiquity is a less massive land tortoise. A Baur’s saddle-backed tortoise had a record of 100 years behind it on coming into residence.

Why should these creatures, whose extravagant span of life is not to be denied, live so long? One answer is that they do not live extravagantly. They survive without haste and without emotion, sometimes without motion. They have moments; but a reptile, like the boa or the python, which can fast for months, and digest the ensuing meal with languid torpor, must enjoy a metabolism below the average. Its vital processes seldom dissipate its energy. Consequently, biologists would infer that the length of life depends on the rate of living.

This rule does not set up an inspiring standard for mankind. Living slowly will not help either man or beast to live long, unless he is born to do so. 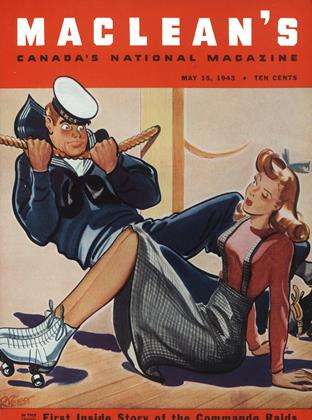