THE PURPLE PLAIN: Gregory Peck, as a war-weary but indomitable Canadian flier serving in Burma with the Royal Air Force, leads a grueling three-man trek through the jungle in this superior outdoor drama from Britain. Win Min Than as his fragile Burmese sweetheart and Brenza de Banzie as a plucky Scots missionary are also prominent. Eric Ambler’s screenplay is from a novel by H. E. Bates.

AIDA: Some of the non-singers going through the lip-motions in this handsome Italian production are non-actors as well. But Verdi’s thrilling score is superbly vocalized and a discreet narrator ties all the plot-pieces together, making the film a “must’’ for opera fans.

DEEP IN MY HEART: Jose Ferrer, as operetta composer Sigmund Romberg, sings and clowns and emotionalizes with a chilly surface brilliance in this long, tune-packed musical biography. Plenty of nourishment here for the hummingbirds in the balcony.

DÉSIRÉE: Marlon Brando as Napoleon, Jean Simmons as the naïve little ribbon clerk he jilts but never forgets, in an extremely lavish but sluggish screen version of the popular novel. Michael Rennie’s stylish work as Bernadotte is the best thing in the picture.

LEASE OF LIFE: A Yorkshire village clergyman (Robert Donat) gallantly sets his little world in order after learning that he has only one year to live. A leisurely, rather sketchy drama from Britain, beautifully acted and full of convincing atmosphere.

THIS IS MY LOVE: Linda Darnell and Faith Domergue are sisters who are rivals in love in this overheated tabloid soap opera.

TWIST OF FATE: A devious and implausible crime drama, with Ginger Rogers as a kept woman who ditches her sneering sugar daddy for a manly young French potter.

Man With a Million: Comedy. Good.

They Who Dare: War drama. Fair. 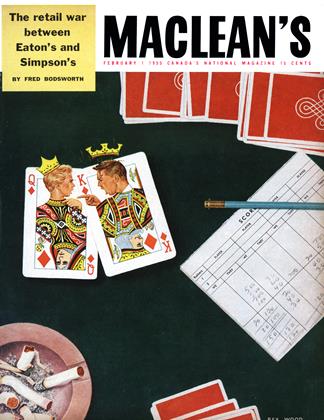