PIERRE ESPRIT RADISSON was only about thirty when he organized one of history's strangest banquets — a race with gluttony to save the lives of fiftythree Frenchmen. In 1657, two years before the first of his daring trips to northern Ontario, Radisson led a French party into Onondaga country in what is now central New York State. They'd been invited by the Indians to build a post on Lake Onondaga. By midwinter they had learned that the Onondagas planned to slaughter them.

The Frenchmen secretly built canoes in the loft of their biggest cabin, but they didn’t know how they would escape even if the Indians waited for the spring breakup before attacking. The Indians did wait. Radisson now showed the talent for survival that kept him alive through thirty more years of professional adventuring for both the French and the English. He told the Onondagas he’d been warned in a dream of approaching death—unless evil spirits were appeased with a medicine feast. By the rules of medicine feasts, all guests had to eat everything offered.

Radisson hoped to stupefy the In-

dians totally. The Frenchmen lit fires outside the fort and hung pots. The Indians arrived, thumping drums, looking sour and hungry. They sat down and dug in manfully—too manfully, as far as the French were concerned. How much food did it take to knock out a healthy Onondaga?

Historian Francis Parkman says the French killed their hogs and desperately “ransacked their stores for all that might give piquancy to the entertainment.” A. C. Laut, in Pathfinders of the West, mentions “enormous kettles of mincemeat,” and “second, third and fourth relays (of) salted fowl, venison and bear.” Sometime during the fourth relay, one brave burped, keeled over and started to snore. The rest followed. Radisson described them later as “100 beasts not able to budge.”

Paddling furiously, the French made it safely down the Oswego River, across Lake Ontario and down the St. Lawrence to Quebec. There, they boasted about how they had saved their scalps and about the part they had played in one of the great triumphs of French cooking. 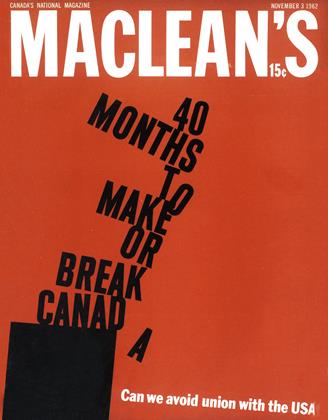