ALL THE WAY HOME: Only a little of the bitter-sweet eloquence of James Agee’s prose survives this decent but dullish filming of Pulitzer Prize novel, A Death in the Family. Although free of the usual child-star precocity, Michael Kearney is a fairly conventional Tom Sawyer-type in the central role of a small boy whose world is shattered by the death of idolized dad. The movie, produced by television’s controversial David Susskind, also glosses cozily over the book’s deep tensions between the boy’s parents (Jean Simmons, Robert Preston). The nice old cars and other

artifacts of life in Tennessee in 1915 are often more interesting than the humans.

itrsjp’ THE SWORD IN THE STONE: The Walt Disney factory has unrolled another surefire commodity in this feature-length color cartoon about the boyhood of King Arthur, who evidently was a shy urchin named Wart until Merlin the magician pointed him toward a royal destiny. The show is stolen by Merlin’s arch enemy, an uproarious witch and quickchange artist named Mad Madam Mim. 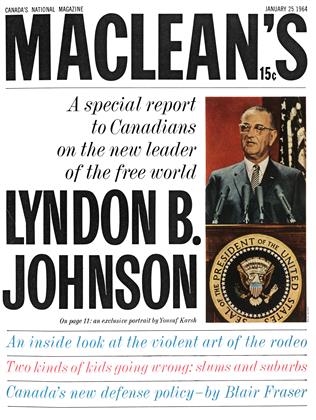