The predictability of The Black Stallion Returns is made somewhat palatable by lingering memories of its predecessor, Carroll Ballard’s masterwork, The Black Stallion. Sequels of great, or even good, movies thrive on an emotional intimacy already established with the audience. With the thrill of the original still resonating, an audience seeks a return to a landscape that, while changed, retains something of its old self.

Directed by the original film’s editor, Robert Dalva, from an inoffensively Grade B script, The Black Stallion Returns keeps intact the relationship between the boy, Alec (Kelly Reno), and the stunning Arabian steed. The bond between the two in the original version had a lyricism that stemmed from its fantasy setting—an idyll on a deserted island. The dreamlike aspect has all but disappeared in the sequel, replaced by the more conventional narrative mechanics of the boy-and-ahorse genre.

When “The Black” is stolen by its original owners, a tribe of Berbers, for a pivotal race between competitive tribes, Alec stows away on a Pan Am Clipper to Morocco. The other tribe (a bad one, of course), led by Allen Goorwitz as a slobbish, two-bit villain, is out to steal the stallion as well. What follows has all the surprise of the sun setting: mirages in the desert, strange customs, a friendship with a Moroccan (Vincent Spano) and a by-a-nose win at the conclusion. But the spirit behind all these Saturday-afternoon clichés is genial and lacking in pretense of any kind, and Dalva’s direction, while never inspired, is smooth and workmanlike.

Visually, the sequel tries to recall the original film with shots of the desert bejewelled by light and Arabian nights suffused by a cool, fairy-tale blue. In his headgear, robes and sneakers, the unaffected Kelly Reno strikes an oddly ordinary pose among the exotic locations, an innocent adventurer abroad. And, gratefully, there is a dramatic tension sustained throughout: The Black, in his natural environment, is torn between his allegiance to the boy and his animal instincts. Yet the film has nothing to compare with the anxious magic of their first meeting. Classics like The Black Stallion set very high standards; the enjoyable Classics Illustrated follow-up is perhaps as much as can reasonably be expected. 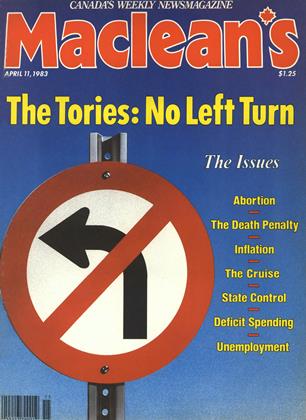