The chairman of the National Parole Board, Michel Dagenais, was fired after a heated controversy over parolees who kill. Solicitor General Herb Gray announced Dagenais’s departure after the Montreal lawyer defended the board’s Prairie regional vice-chairman, Ghislain Bellavance, who was under fire for his role in granting parole to five men who later committed murders. The cases:

• Daniel Gingras, who overpowered an unarmed guard while on a birthday pass to the West Edmonton Mall in June, 1987, then killed two people during two months on the run.

• Dean Cyr, a convicted rapist on day parole who killed his former wife and her new husband in November, 1992.

• Albert Foulston, who killed an Edmonton police officer in June, 1990, while on full parole.

• David Rose, who pleaded guilty to second degree murder after Edmonton taxi driver Gerry Fischer was gunned down in 1991 while Rose was on day parole.

Dagenais said Bellavance was not involved in the final decision to release two of the five, although he had been involved in earlier decisions about their eligibility for parole. The next day, Gray announced Dagenais’s firing. “The government has concluded that the board needs new direction,” he said in a statement. 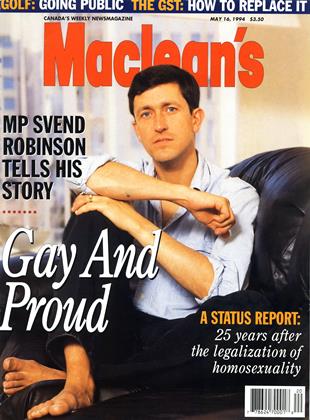