A financial audit released by Montreal’s Concordia University upheld some of the conflict-of-interest allegations made by Valery Fabrikant, the former Concordia engineering professor who fatally shot four of his colleagues in August, 1992. The audit criticized the lack of financial controls at the university’s engineering department and said that research grants “were diverted to uses other than those permitted under the rules.” A separate report released by Concordia last month found three engineering professors—Seshadri Sankar, his brother Thiagas Sankar and former dean M.N.S. Swamy—guilty of “conflicts of interest, other contractual irregularities, excessive outside professional work and misappropriation of authorial credit.” With the release of the audit, the university announced that the Sankar brothers had been placed on unpaid leave and would not be returning. Concordia officials had announced previously that Swamy had taken early retirement, starting on Sept. 1. All three departing professors have denied any wrongdoing. 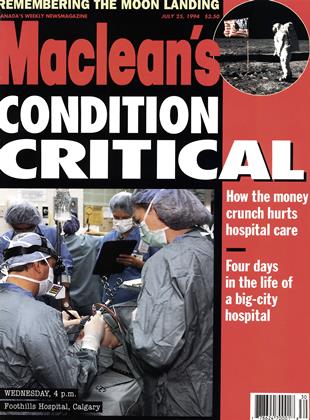