In honour of the hockey playoffs, here are some tunes inspired by the most Canadian of games:

"Hello out there, we’re on the air, it’s hockey night tonight/Tension grows, the whistle blows, and the puck goes down the ice/The goalie jumps, and the players bump, and the fans all go insane/ Someone roars, ‘Bobby scores!’ at the good old hockey game”

“You skate as fast as you can ’til you hit the snowbank (that’s how you stop) / And you got your sweater from the catalogue “Oh Sunday afternoon / Someone’s dog just took the puck / He’s buried it, it’s in the snowbank ... your turn / They rioted in the streets of Montreal / When they benched Rocket Richard it’s true” -Hockey by Jane Siberry

“Wendel was a man with a stick in his hands / Who learned how to play in Kelvington, S-A-S-K/You’ll wish that you had died / When Wendel has your hide / 'Cause he does it the Canadian way”

-The Ballad of Wendel Clark, parts 1 & 2 by The Rheostatics 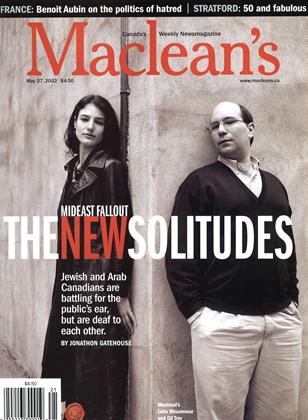