Doesn’t anyone go to jail in this coun try?

Doesn’t anyone go to jail in this coun try?

Jessica Simpson has blocked a fitness video she appeared in back in 2005, exercising a right of refusal despite having signed a multimillion-dollar contract. That infuriated the sponsor, a treadmill maker, and company owner Alex Astilean is suing, saying Simpson did substandard work. When he asked for a reshoot, Astilean says, Simpson refused. And he claims he isn’t the only victim in this issue, asserting Simpson is “hurting millions of fat people.” 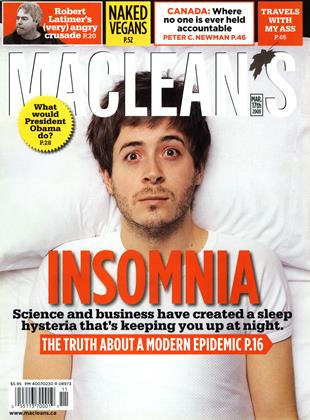