The mystery of Google’s spending JASON KIRBY May 5 2008

A few years ago, as an April Fool’s gag, Google posted a job opening for engineers to work in its lunar hosting and research centre. Ha ha, the world chortled, Google’s building a moon base, good one. But the thing is, with the company’s annual spending on infrastructure going through the stratosphere, the Web giant probably could build a lunar outpost, if it really wanted to.

When the company announced its firstquarter results last week, the news that revenue jumped 42 per cent to US$5.2 billion sent the stock soaring. Just as astonishing, Google disclosed that it spent US$842 million on capital expenditures during the quarter—roughly six times the Canadian Space Agency’s annual budget. Since the beginning of2006, the company has devoted more than US$5 billion to capital spending. It led one analyst to suggest Google is laying the “foundation of the Internet.”

On the one hand, some see Google’s lavish capital spending as its Achilles heel. They argue it must spend so much on Internet infrastructure just to keep up with demand, even though most of its services, like YouTube and the online photo service Picasa, don’t generate much revenue.

But Google watchers like Stephen Arnold, the author of several books on the company, believe it is preparing itself to dominate the telecom, publishing, banking and retail sectors. At Google, the word “infrastructure” means much more than just servers and fibre optic cables. “They’re building a global, massively parallel, distributed supercomputer,” he says, before comparing the company to two of science fiction’s favourite cybernetic nemeses. “It’s the Borg, it’s Skynet.” Maybe that lunar base isn’t so far-fetched after all. Today, the Internet. Tomorrow, the galaxy. M 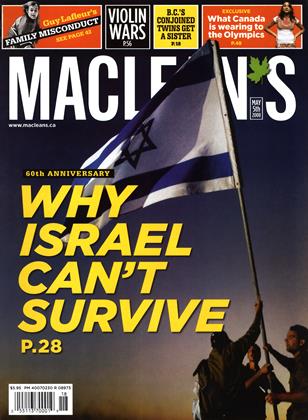