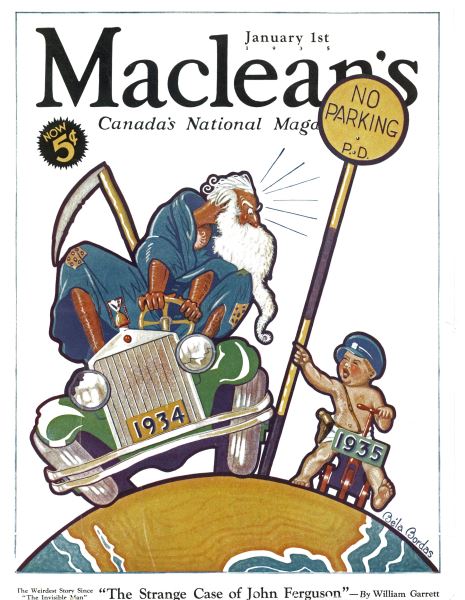 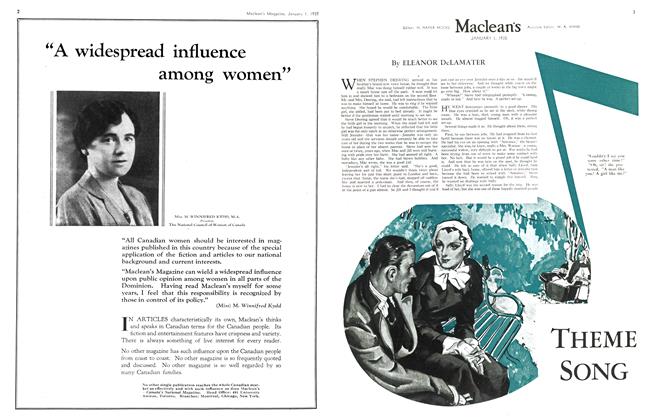 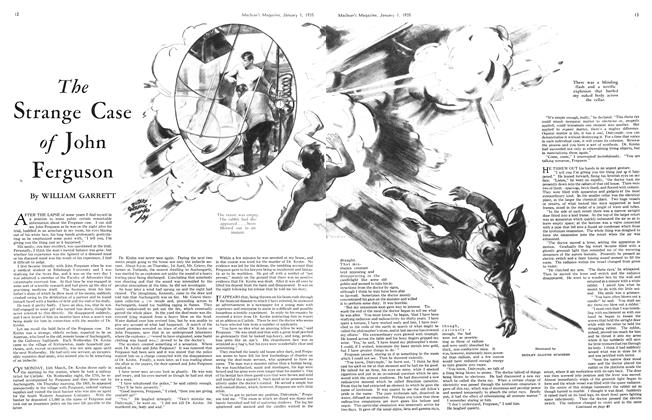 The Strange Case of John Ferguson 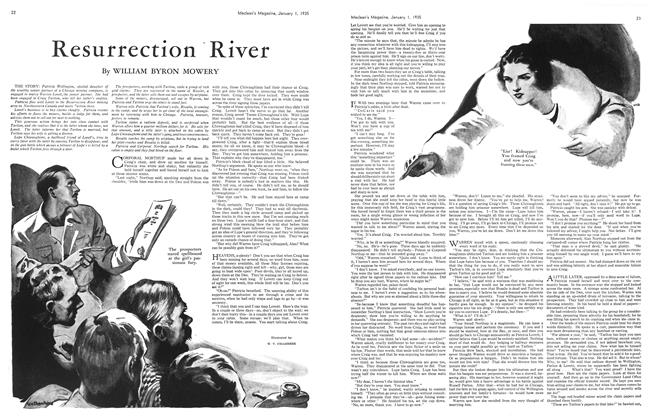 WHEN STEPHEN DEERING arrived at his brother's brand-new town house, he thought that really Mac was doing himself rather well. It was a smart house just off the park. A neat maid let him in and showed him to a bedroom on the second floor. Mr. and Mrs. Deering, she said, had left instructions that he was to make himself at home.

The Strange Case of John Ferguson

AFTER THE LAPSE of some years I find myself in a position to make public certain remarkable information about the Ferguson case. I can still see John Ferguson as he was on the night after his trial, huddled in an armchair in my room, his eyes blazing out of his white face, his long hands grotesquely gesticulating as he emphasized some point with, “I tell you, I’m giving you the thing just as it happened.”

CORPORAL NORTHUP made her sit down in Craig’s chair, and drew up another for himself. Patricia was white and shaky, but valiantly she held herself together and forced herself not to look at those sinister stains. “Last night,” Northup said, speaking straight from the shoulder, “while Sam was down at the Den and Poleon was with you, those Chiwaughimis had their chance at Craig. They got into this cabin by jimmying that north window over there.

What It Takes Is Strategy

NOW, OF COURSE, Clam is by no means his real name. His mother, who was always a romanticsort of a dame with a yen for poetry and such, goes into a huddle with herself to pick out a flossy tag for him and gets him christened Shelley Keats, no less; so the kids at school, after experimenting round with Hardshell and Skeets and the like, finally label him Clam— short for Clamshell. By FRANK MANN HARRIS18 min

WHEN I SIGNED to play hockey for Ottawa at the beginning of the 1918-19 season I was mad clear through and thirsting for revenge. Revenge on Canadiens. Revenge on George Kennedy, figure it out for yourself. I wanted to play hockey in Montreal.

DRIED but not OUT

DROUGHT is not new, either in China or Southern Saskatchewan or any other great agricultural area of the world, as authentic records reveal. “There followed then the years of dwindling precipitation; five years of subnormal rainfall. . . By H. G. L. STRANGE15 min

WE HAD BEEN at sea three weeks before we reached Pitcairn, that small island in the South Pacific remote from the rest of the world. They were glorious weeks of easy sailing as, pushed along by favorable trade winds, we cut through the renowned Pacific swells. By DOROTHY BRANDON13 min

DURING the next twenty years, the public may confidently look forward to increasing accuracy and precision in the regular weather forecasts for thirtysix hours ahead. For example, the Western farmer will not need to be satisfied with the general forecast, “scattered showers over the three prairie provinces.” By ANDREW THOMSON12 min

THAT WAS the aphorism Private “Windbag” Bristow flung, apropos of nothing at all, into the Sunday evening calm of the canteen. Most of those present affected deafness and bent more closely over their letters and draughts boards. But a newcomer to the West Rangershires who hadn’t as yet grasped how Windbag had earned his nickname, was rash enough to remark that most of the colonels of his acquaintance hadn’t been such bad old tripehounds—not for colonels, he meant to say. By GARNETT RADCLIFFE12 min

Where Are We Going?

THE POTENTIAL importance of this country is beyond all computation, and its power to realize its possibilities of greatness is latent in the hearts and wills of its citizens. As a constant and sympatheticvisitor—a son-in-law of the country—for very many years, and since then as a resident for other years, one may claim to have watched with eager interest the developments of the last quarter of a century, during which this country has passed from the Dominion mind to national consciousness. By G. STANLEY RUSSELL10 min
December 151934