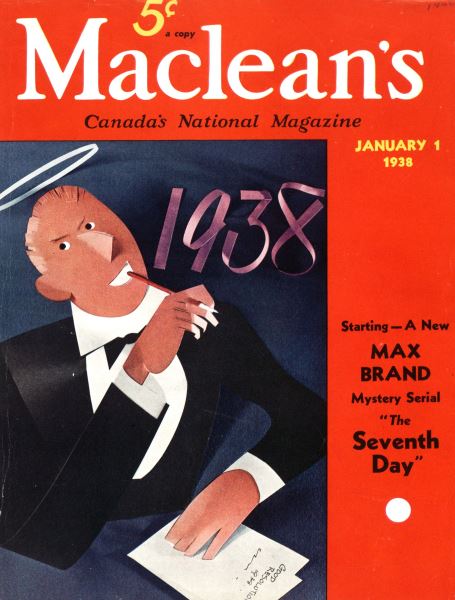 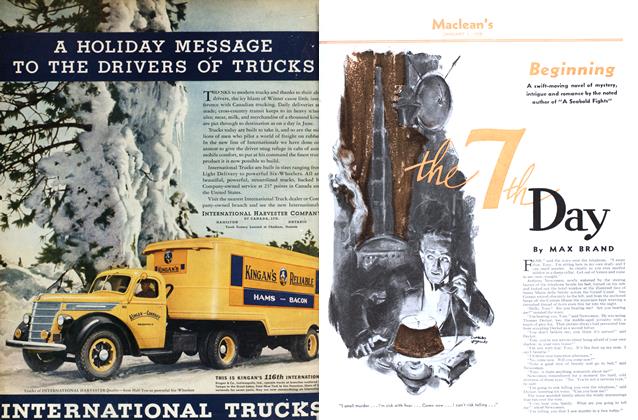 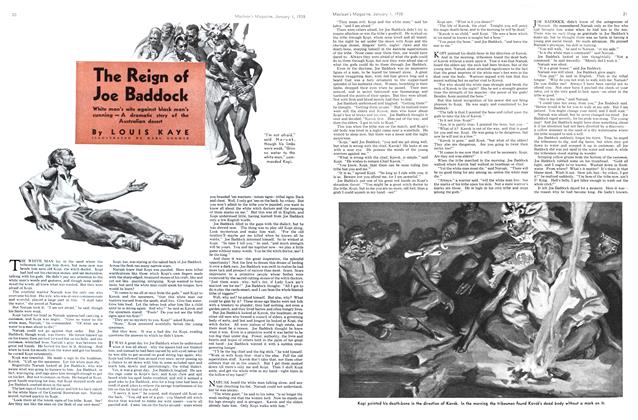 The Reign of Joe Baddock 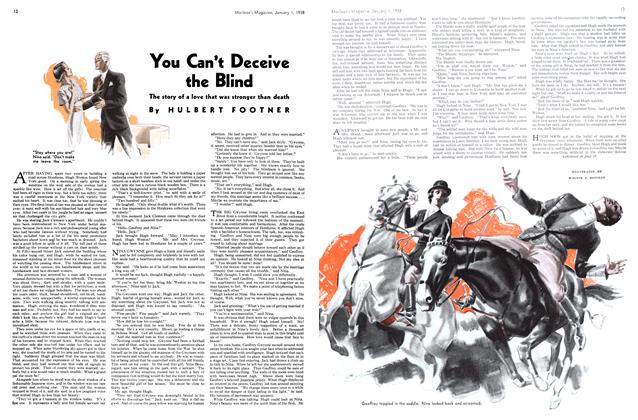 You Can’t Deceive the Blind

FEAR,” said the voice over the telephone. “I mean that, Tony. I’m sitting here in my own study and I can smell murder. As clearly as you ever smelled mildew in a damp cellar. Get out of Venice and come to me; now; tonight.” Anthony Newcomen, newly wakened by the snoring buzzer of the telephone beside his bed, turned on his side and looked out the hotel window at the illumined face of Santa Maria della Salute across the Grand Canal.

The Reign of Joe Baddock

THE WHITE MAN lay in the sand where the tribesmen had put him down, but none now was beside him save old Kopi, the witch doctor. Kopi had laid out his churinga stones, and sat motionless, talking with his gods. He didn't pay any attention to the white man's words and gestures, and though none understood the words, all knew what was wanted.

You Can’t Deceive the Blind

AFTER HAVING spent two years in building a road across Honduras, Hugh Weston found New York good. On a morning in early spring the sunshine on the west side of the avenue had a sparkle like wine. How it set off the girls! The senoritas had been all right in their way, but a little too sultry; there was a candid sweetness in the New York variety that melted his heart.

She Asked For It

THERE WAS a girl named Constance Merrill and she was the daughter of the dean at Colton, which is a college. She was little and fair the Dresden china shepherdess type—and so everybody called her cute, although if she had been three sizes larger they would have said she was beautiful, as indeed she was. By WALTER BROOKS

In passing a vole of $ 1,000,000 to provide development and training projects for unemployed young people, the Dominion Government sought to meet a situation which had been developing for the last seven years. Throughout the country there were thousands of young people who, having left our schools some years ago, had lost the benefit of their education and, through lack of employment opportunities, never had a chance to acquire industrial training.

ONE OFFICIAL of the United States Government says he has heard five hundred explanations—at least it seemed that many —of the business recession which became acute last fall. But he finds none of them completely satisfactory. It may be a long time before we really find out what caused the trouble. By RAYMOND CLAPPER

RANKING with such unassailable phrases as, “Two and two make four” and “Tomorrow is another day,” there is, “They take their politics seriously in Nova Scotia.” They do. In years past I have sat in village houses along the shore and listened to tightly-packed groups of neighbors sing Hymns of Hate. By H. NAPIER MOORE

THEY’RE mining pay dirt again at Emory Creek, British Columbia! Gravel from open channels is rattling into old-style sluice boxes. There’s a big open cut away up on the bank. There’s a tunnel driving into the hillside with the paystreak. And a shaft sinking down from a bench into bedrock. By Edmund E. Pugsley

HOCKEY MATERIAL, like gold, is where you find it," said Conny Smythe. "I thought the woods were full of prospects." The manager of the Toronto Maple Leafs leaned back in his chair. "There are prospects and prospects, but I assure you that good hockey material doesn't just happen. By H. H. ROXBOROUGH

The Pageant of Parliament

LONDON is a city of moods. It can sulk like a woman who has lived too much and has lost interest in being interesting. It can be vulgarly hysterical, as when a harmless young man like Robert Taylor arrives from Hollywood. It can be solemn, portentous, dignified, lighthearted, gloomy, fascinating. By Beverley Baxter
December 151937