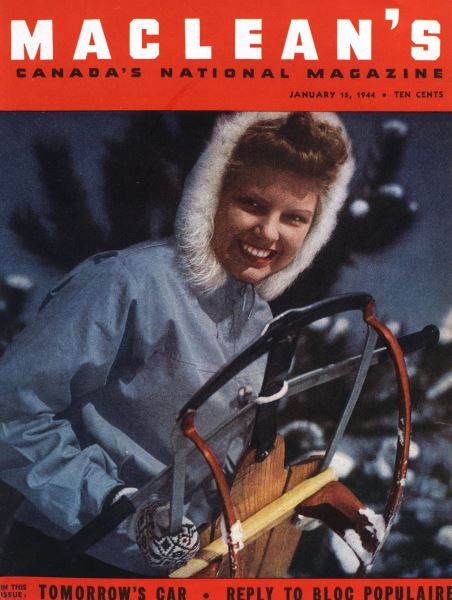 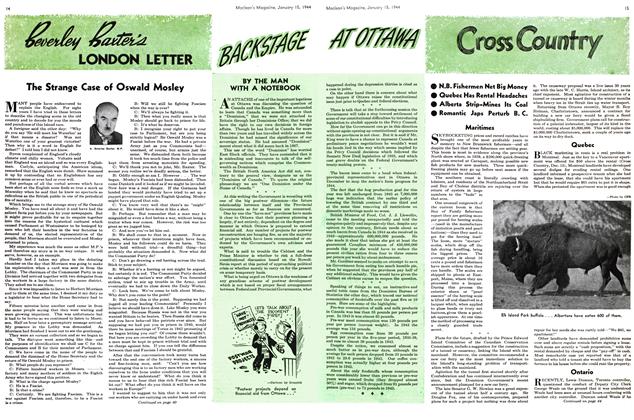 The Strange Case of Oswald Mosley 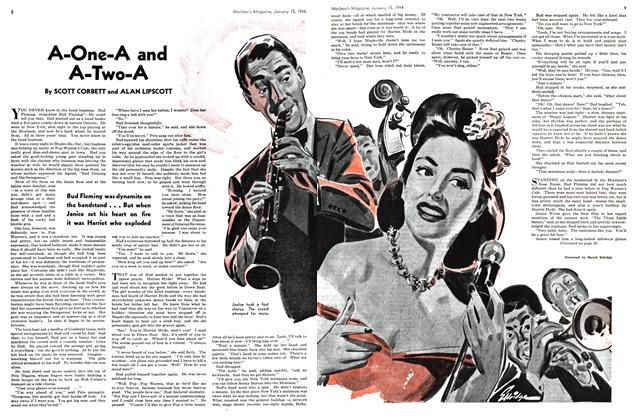 The Strange Case of Oswald Mosley

MANY people have endeavored to explain the English. For eight years I have tried in these letters to describe the changing scene in the old country and to decode for you the moods and paradoxes of this Island race. A foreigner said the other day: “Why do you say ‘He will meet his Waterloo’ as if that means a disaster? Was not Waterloo one of your greatest victories? Then why is it a word in English for defeat?” I told him I did not know.

Bud Fleming was dynamite on the bandstand . . . But when Janice set his heart on fire it was Harriet who exploded

SKYROCKETING prices and record catches have brought one of the most profitable years in memory to New Brunswick fishermen—and all despite the fact that fewer fishermen are setting gear. This boom is most in evidence along the province’s North shore where, in 1939, a $200,000 quick-freezing plant was erected at Caraquet, making possible new fish products for new markets.

THE MOST successful way in which to get public co-operation in the wiping out of any bad thing is to supply the public with facts; all the facts, no matter how unpleasant they may be. First real progress in Canada’s battle against tuberculosis and cancer came when people learned how many of their fellows were dying from these diseases.

"Why did Canadians marry us? They tell us because life to us means more than dances, theatres and good times" By ONE OF TEAM16 min

I Was the Wireless Operator. . .

AN ATTACHE of one of the important legations at Ottawa was discussing the question of Canada and the Empire. He was astounded to learn that Canada was something more than a “Dominion,” that we were not attached to Britain through her Dominions Office; that we did have the right to our own decisions in foreign affairs. By THE MAN WITH A NOTEBOOK4 min

ACCORDING to RAF terminology, Flight Lieutenant Coleman Perkins, DFC, has led a normal life. The basis is that when things are in a mess and the immediate future looks as black as India ink, an aircrew says “Situation Normal” and carries on with the job.

"It continually compels the redistribution of wealth . . . Under Private Enterprise the buying public is boss" By EDGAR M. QUEENY13 min

Immersion foot need no longer be the dread of shipwrecked seamen ... thanks to the latest discoveries of the Navy's medical laboratories By E. BAKER REID13 min

From Bed to Voice—A Welshman who was very proud of his bass voice was describing a wonderful dream he’d had. “I was in a mighty choir,” he said, “5,000 sopranos, 5,000 altos, 5,000 tenors—all singing together double forte.” “It must have been wonderful,” said the listener.
January 11944