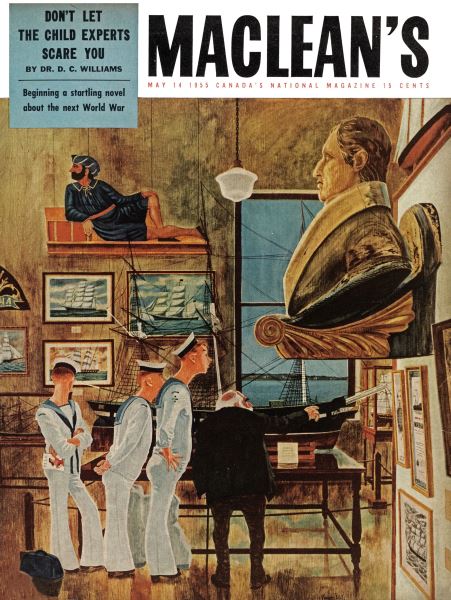 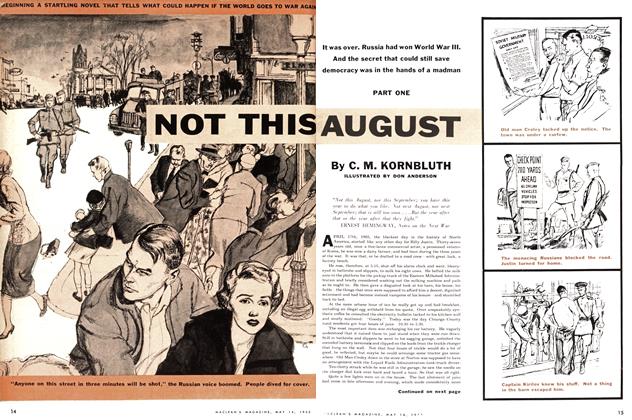 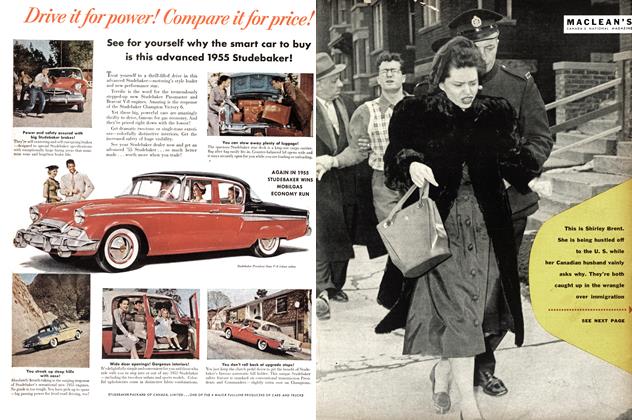 What’s behind the Immigration wrangle? 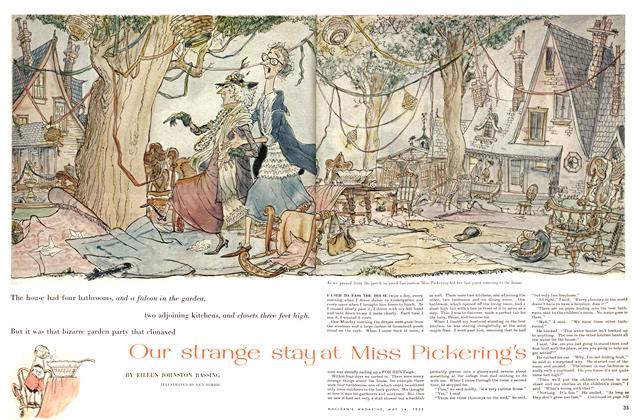 Our strange stay at Miss Pickering's

It was over. Russia had won World War III. And the secret that could still save democracy was in the hands of a madman

What’s behind the Immigration wrangle?

We bar some people from Canada and won’t tell them why. We bar others because of their race. We refuse to listen to appeals. Here are some pros and cons in Ottawa’s current controversy

Our strange stay at Miss Pickering's

The house had four bathrooms, and a falcon in the garden, two adjoining kitchens, and closets three feet high. But it was that bizarre garden party that climaxed

The Panic Over Halley’s Comet

When the most famous comet in the heavens zoomed near the earth, sulphur rained down on Newfoundland, a mirage appeared over Niagara and scientists who should have known better scared the wits out of people all over the world By BILL STEPHENSON24 min

The Two Peers Who Launched the Commonwealth

Durham’s blueprint for Canadian self-government helped send him to an early grave. Elgin braved rocks and cabbages to see it carried out. Thus two English aristocrats stopped annexation by the U.S. and set a pattern that would change the whole Empire By BRUCE HUTCHISON21 min

Watson Sellar never studied bookkeeping but his staff of watchdogs pries into every corner of the government’s purse. Maybe you’ve never heard of him but he’s the man who watches how they spend your taxes By BLAIR FRASER19 min

How the Seaway is swamping the Fruitlands

THE OTHER day outside a restaurant check-room I ran into a talkative woman I know who has a way of putting her hand on my arm, closing her eyes, saying “So nice!” and backing away from me all at the same time. She must have said something about holidays, because I remember mumbling: By ROBERT THOMAS ALLEN16 min

The Importance of Being Wet

Of course you’re a drip. You were born in a water jacket, your brain needs more water than a car battery, and, in fact, you’re more than two thirds H2O. So make sure you soak up your daily gallon By NORMAN J. BERRILL16 min

You want your child to grow up a normal healthy adult? Here's a common-sense guide that will steer you through the thicket of theories, rules and systems that are turning out problem parents
April 301955