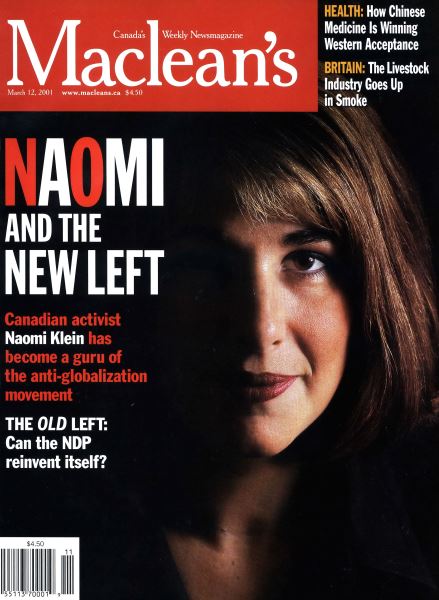 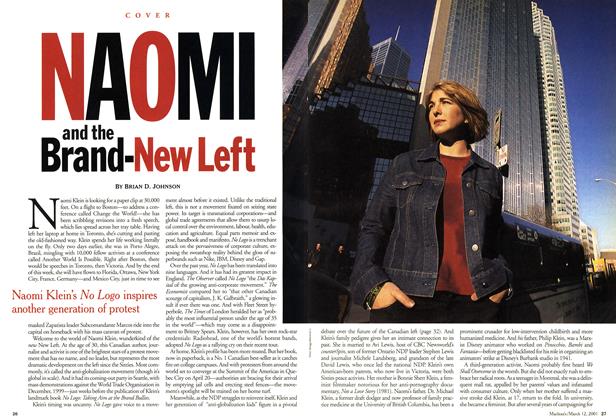 NAOMI and the Brand-New Left 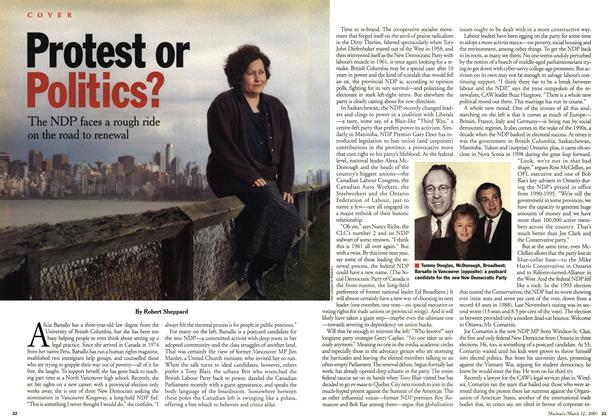 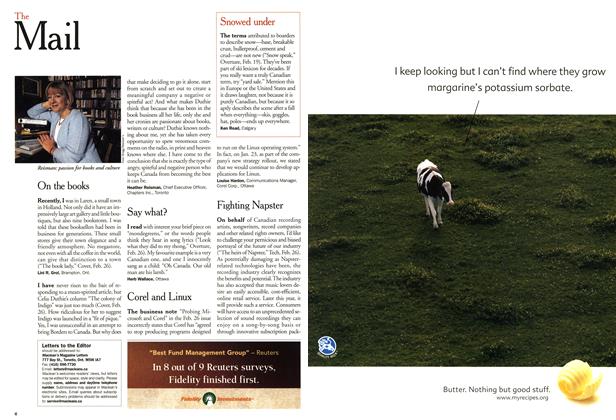 NAOMI and the Brand-New Left

Naomi Klein is looking for a paper clip at 30,000 feet. On a flight to Boston—to address a conference called Change the World!—she has been scribbling revisions into a fresh speech, which lies spread across her tray table. Having left her laptop at home in Toronto, she’s cutting and pasting the old-fashioned way.

Recently, I was in Laren, a small town in Holland. Not only did it have an impressively large art gallery and little boutiques, but also nine bookstores. I was told that these booksellers had been in business for generations. These small stores give their town elegance and a friendly atmosphere.

The Best of Both Worlds

In west Devon, the snowdrops are in bloom, tiny pinpoints of white in fields of rolling green. They herald the coming of spring, in normal times as sure a sign of the changing season as the sudden appearance of countless frolicking lambs. But the times are not normal in this verdant corner of southwestern England, a principal seat of Britain’s livestock industry. By Barry Came7 min

Victims’ groups want the punishment to fit the crime, but critics say they may be motivated by revenge By John Nicol6 min

Hey, it’s not just oil. Alberta, the most connected province in the country, is also a major tech player By Brian Bergman5 min

Vancouver: Sure, we always knew the city rocks 'n' rolls, but really... The Libs: Stage sneak midnight vote, then invoke closure to pass bill severely limiting debate in House of Commons. You can always tell a Liberal—but now, you can't tell ’em anything...

A big cheese gets bigger

Much ado about words

Sending our kids a message of trust is the best thing we can do. Talk to them—and talk to them some more By Charles Gordon4 min
March 52001