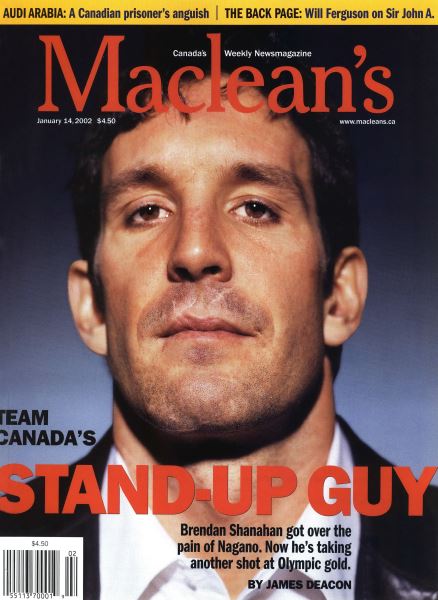 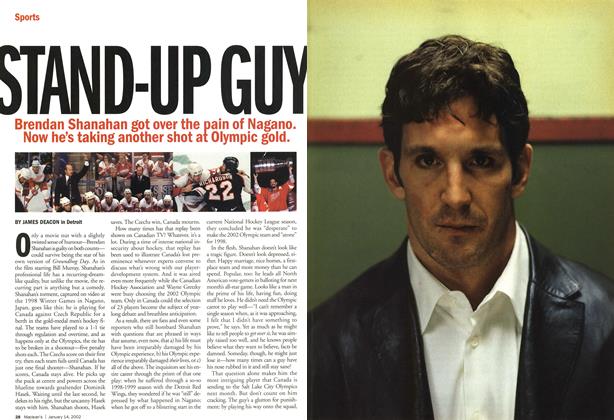 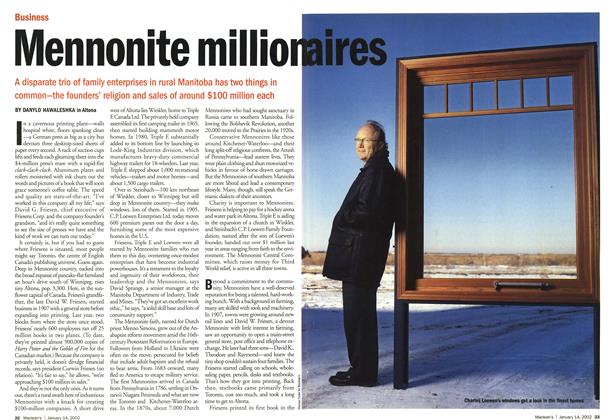 Brendan Shanahan got over the pain of Nagano. Now he’s taking another shot at Olympic gold.

Aboriginals are now being courted by universities across the country

By DANYLO HAWALESHKA in Altona10 min

The bodies of three people, including a severely disabled 34-year-old man, were discovered in a parked vehicle outside their home near Kelowna, B.C., dead from apparent carbon monoxide poisoning. The RCMP is calling the deaths of Maurice Baulne, 57, his wife, Belva, 54, and their son, Reese, a murder-suicide, because the younger man was so mentally challenged he wouldn’t have been able to voluntarily consent to the plan.

Look back in melancholy

After more than a year in jail in Riyadh, Bill Sampson is no closer to freedom By MICHAEL SNIDER5 min

Richard Shillington's great adventure began with a call out of the blue from a veteran Toronto social worker. Would the Ottawa statistician, who specializes in social policy, agree to work with real needy people for eight weeks? He could stay at the University of Toronto’s hallowed Massey College, making his way each day to the gritty neighbourhood around St. Christopher House. By Mary Janigan4 min
December 312001