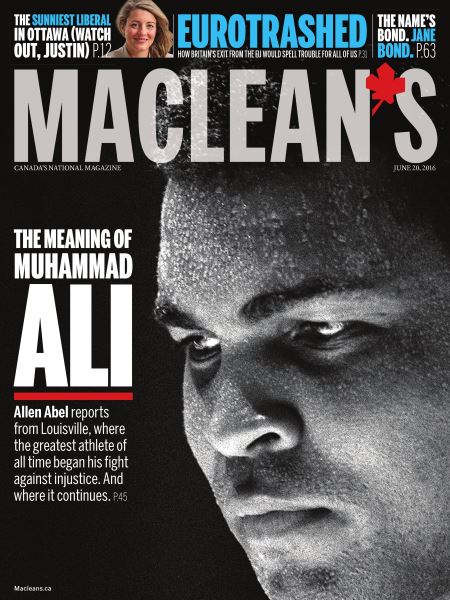 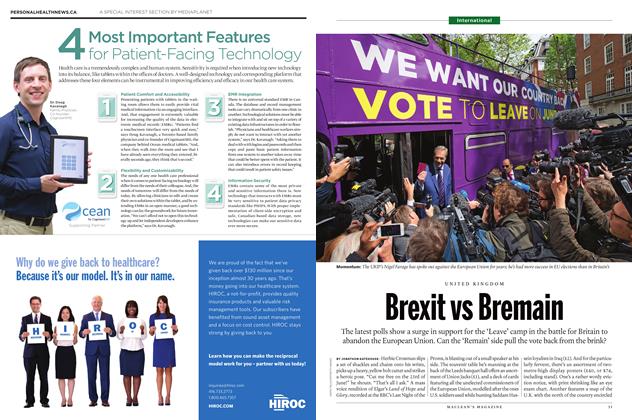 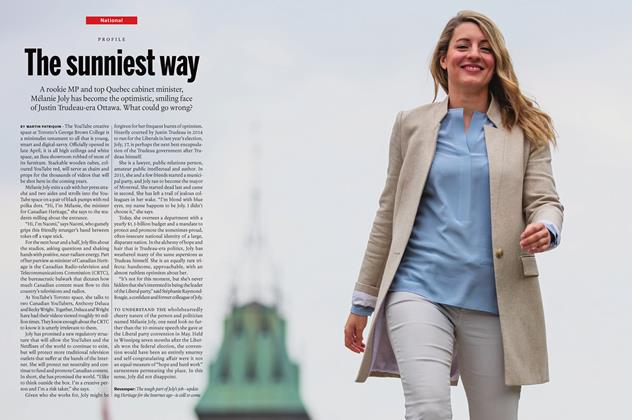 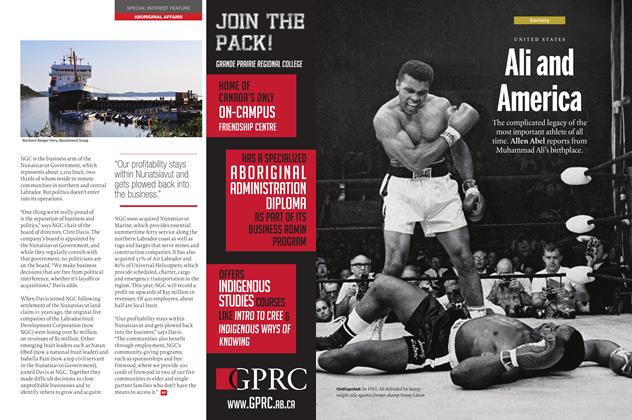 The latest polls show a surge in support for the ‘Leave’ camp in the battle for Britain to abandon the European Union. Can the ‘Remain’ side pull the vote back from the brink?

The complicated legacy of the most important athlete of all time. Allen Abel reports from Muhammad Ali’s birthplace.

The strange science of war

Plus why poetry disappoints us all, even poets, Chuck Klosterman’s strangely satisfying futurism, and what if stat nerds ran a baseball team? By Brian Bethune, Brian Bethune, MIKE DOHERTY, ADRIAN LEE9 min

Kevin O’Leary’s self-serving pronouncements are, if nothing else, exactly like his performances on television, momentary sources of entertainment: somewhat quizzical at times, perhaps, but causes of amusement, nonetheless. Since when does this avowed capitalist concern himself, even the slightest, about “jobs, jobs, jobs”?

The shoe baron and the One-Cent Magenta

TOO HOT TO HANDLE

A future that never was

ANTHEM POLITICS... AND ME

FROM THE PATRIOTIC cries of outrage, you’d think some secret cabal of politically correct liberal wizards were swapping the words of our national anthem with the lyrics to the Sex Pistols’ punk version of God Save the Queen. The fact is, all Mauril Bélanger’s private member’s bill seeks to change is the line “In all thy sons command” to “In all of us command.” By EVAN SOLOMON5 min
June 132016