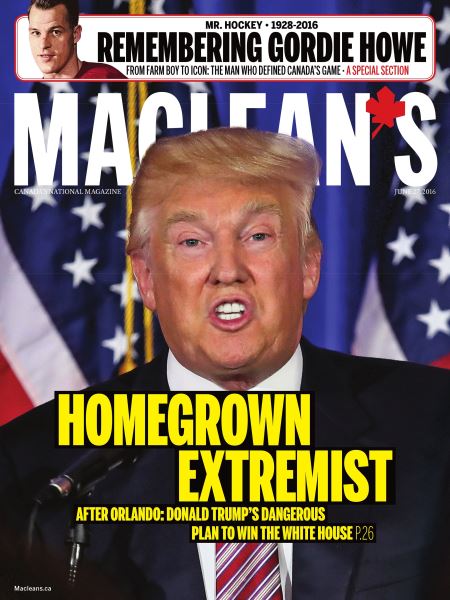 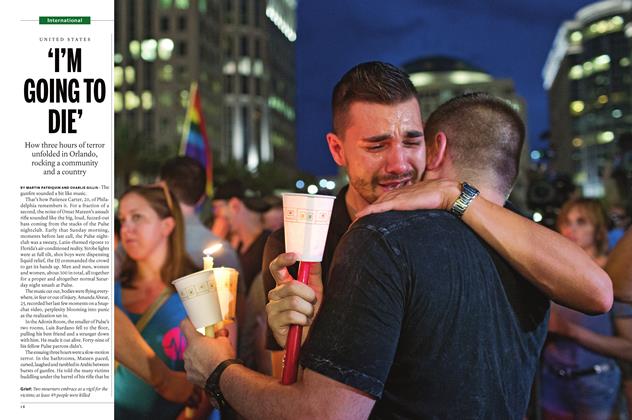 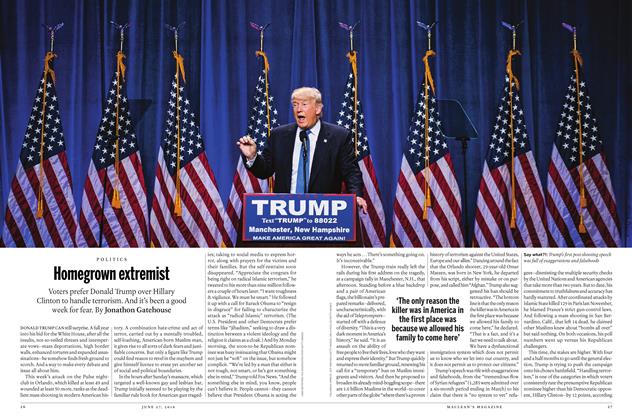 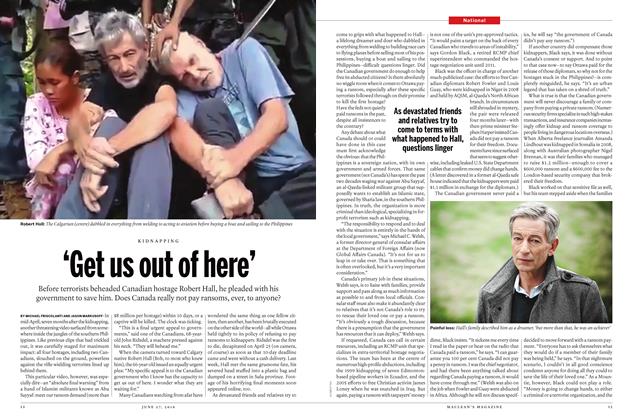 ‘Get us out of here’

How three hours of terror unfolded in Orlando, rocking a community and a country

Voters prefer Donald Trump over Hillary Clinton to handle terrorism. And it’s been a good week for fear. By Jonathon Gatehouse

‘Get us out of here’

Before terrorists beheaded Canadian hostage Robert Hall, he pleaded with his government to save him. Does Canada really not pay ransoms, ever, to anyone?

Gordie Howe’s hometown doesn’t exist anymore. You can be forgiven for wondering if it ever existed at all. By GARE JOYCE9 min

The unseen history of ‘white trash’

Okay, now you have given Sophie Grégoire Trudeau the attention she so desperately craves (“Just watch me,” National, June 13), let’s move on to more important subjects and stories. Unless of course it would be to let the Canadian public know that she is wanting more staff, more money and more security because she is struggling to keep on top of things.

A Senate with attitude

The upper house is sending a much-changed assisted-dying bill back to the Commons. So, now what? By JOHN GEDDES7 min

Gordie Howe loved the fans as much as they loved him. He gave them his time, and more. By DAN ROBSON7 min

THE YEAR EVERYTHING CHANGED