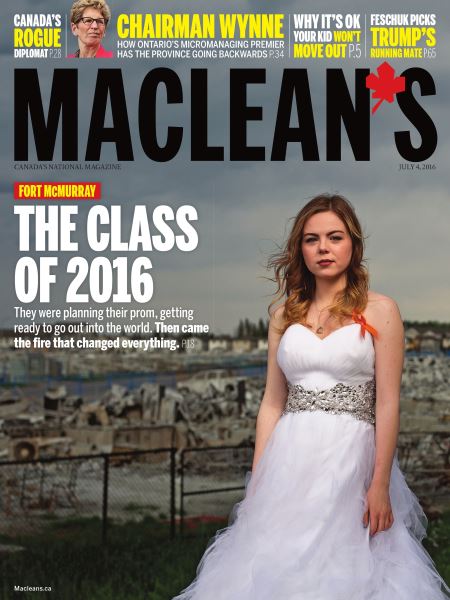 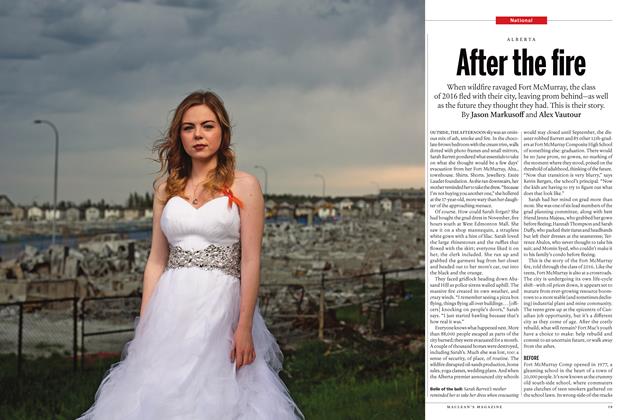 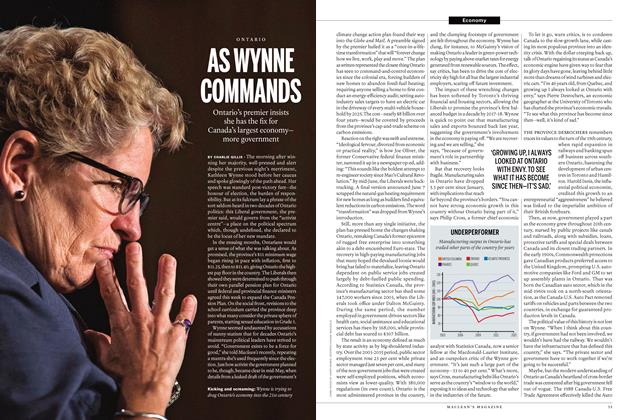 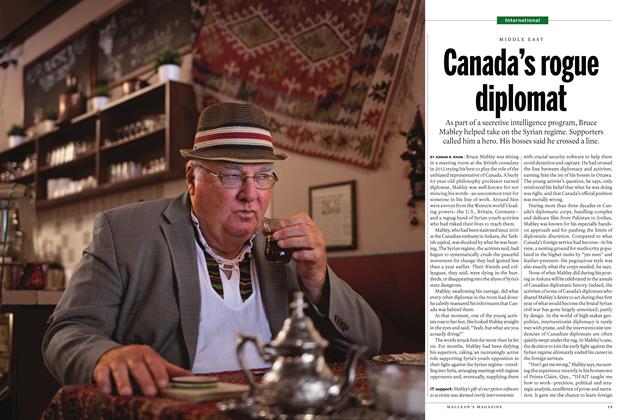 When wildfire ravaged Fort McMurray, the class of 2016 fled with their city, leaving prom behind—as well as the future they thought they had. This is their story.

As part of a secretive intelligence program, Bruce Mabley helped take on the Syrian regime. Supporters called him a hero. His bosses said he crossed a line.

The fate of a single regiment in the Great War became the story of a province: a symbol and a scar By PATRICIA TREBLE10 min

How fixed is gender really?

Plus why Calvin is still relevant, a Thatcherite’s obit for the EU, why the Internet matters less than we think, and a too-gossipy book about fashion photographers By SUJAYA DHANVANTARI, FLANNERY DEAN, ELIO IANNACCI8 min

I must credit you with never disappointing where a sensational cover story is involved. Muhammad Ali, the greatest athlete of all time? (“Ali and America,” Society, June 20.) Why devote pages and photos to a man whose accomplishments are based on violence and whose contributions to society are at best questionable, and certainly didn’t contribute to an improvement in our way of life?

WHAT WE'RE NOT SAYING

POLOZ AND THE TROUBLE WITH HUMANS

BANK OF CANADA governors don’t make it to the territories all that often, at least not in an official capacity. Stephen Poloz flew to the Yukon in January to see the northern lights, but it was too cloudy. He was back in Whitehorse last week though, this time to deliver an update on the economy. By JASON KIRBY5 min
June 272016