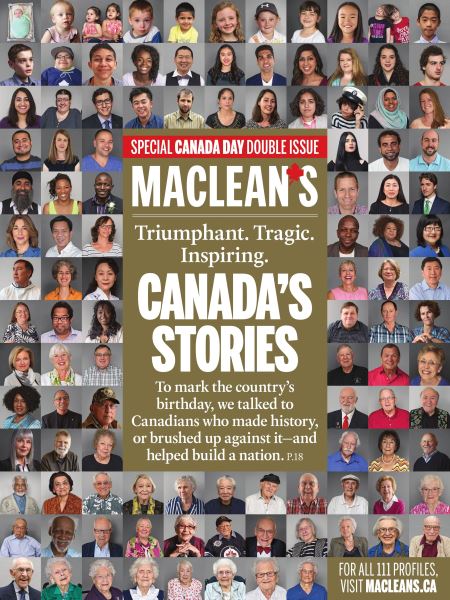 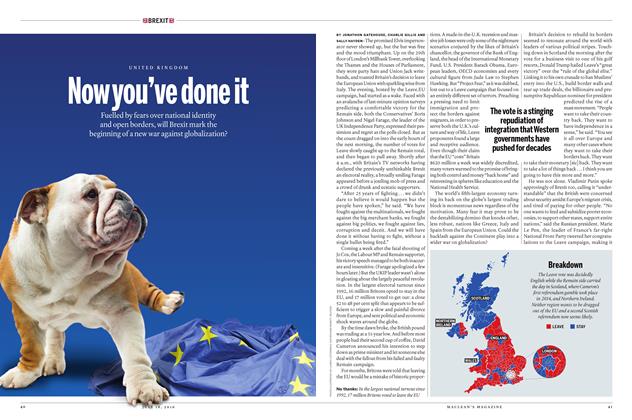 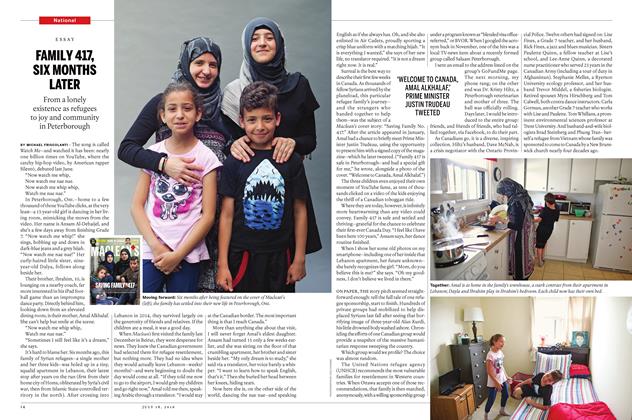 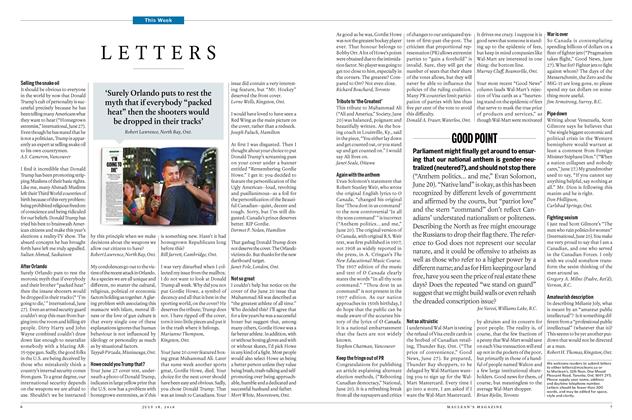 The promised Elvis impersonator never showed up, but the bar was free and the mood triumphant. Up on the 29th floor of London’s Millbank Tower, overlooking the Thames and the Houses of Parliament, they wore party hats and Union Jack wristbands, and toasted Britain’s decision to leave the European Union with sparkling wine from Italy.

It should be obvious to everyone in the world by now that Donald Trump’s cult of personality is successful precisely because he has been telling many Americans what they want to hear (“Homegrown extremist,” Internationaljune 27). Even though he has stated that he is not a politician, Trump is apparently an expert at selling snake oil to his own countrymen.

Trump is my muse

The California artist who painted a portrait of Donald Trump with his arm raised in a Nazi salute and with real bulls--t spilling out of his mouth is a high school teacher named Andrew Kong Knight. Knight has also been a portraitist, muralist and social commentator for more than 30 years, which is about how long “the Donald” has been impacting human civilization on many levels, not the least of which—these days—include the fine arts. By ALLEN ABEL

A point of pride

The gold standard for generosity in the country, by a country mile, is Steinbach, Man. In Manitoba’s third-largest city, the median donation in 2013 was $1,830—a stunning seven per cent of the median annual income in the city. That makes Steinbachers three times more giving than even Canada’s second most charitable community, Abbotsford-Mission, B.C. By NANCY MACDONALD

THIS IS GONNA HURT

One of the few bright lights in the world economy just went out. It took some time for the United Kingdom to get going again after the financial crisis. But through 2015, it was the only country in the Group of Seven’s rich industrialized nations to post economic growth in excess of two per cent for three years in a row. By KEVIN CARMICHAEL

DURING THE HIGH-ANXIETY run-up to the shocking Brexit vote, it was hard to get a Canadian politician to shut up about it. Prime Minister Justin Trudeau said he made no “bones” about his support for the Remain side. Ministers Bill Morneau and Stéphane Dion spoke openly about the dire consequences of the U.K. leaving the European Union.

United in name only

We got our country back. So now what? This was the prevailing sensation across Great Britain as the nation woke up last Friday morning to a referendum result that, it’s safe to say, almost no one—not even many of those who vociferously campaigned for it— actually seemed to expect. By LEAH MCLAREN

Everyone comfortable? No? Perfect.

As a veteran of 15 summervacations with kids, I believe the time has come to pass along some wisdom to the next generation of parents. Here is a 10-point guide to packing the car—a foolproof method devised over a decade and a half of some trial, plenty of error, but mostly profanity. By SCOTT FESCHUK

RICHARD TOMLINSON WAS born in Toronto on Sept. 10,1948, to Jackie, a stay-at-home mother, and Peter, a Second World War veteran who ran a catering business. Rick had two younger sisters, Roxanne and Jacqueline. By the time Rick could tie his shoes, he was also varnishing them.