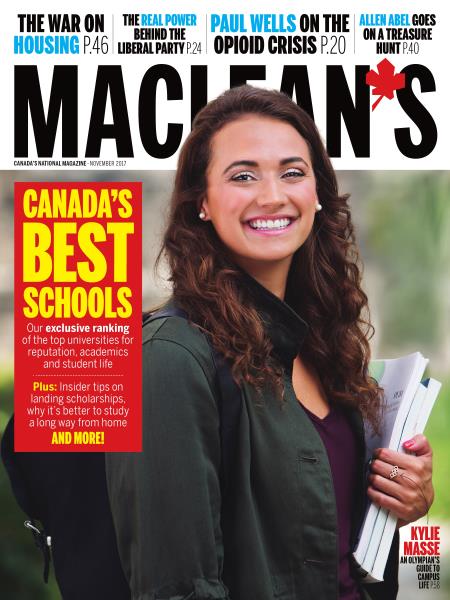 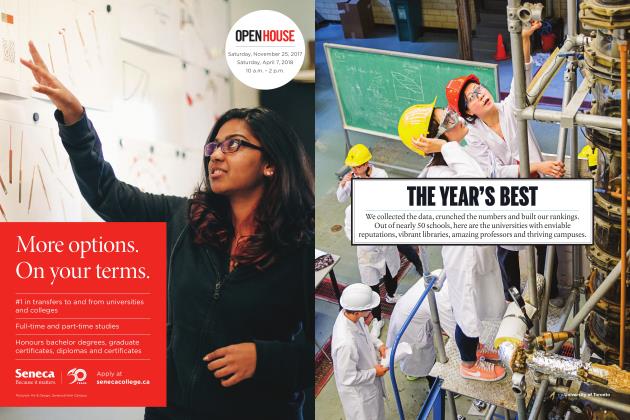 Behind the Big Red Machine 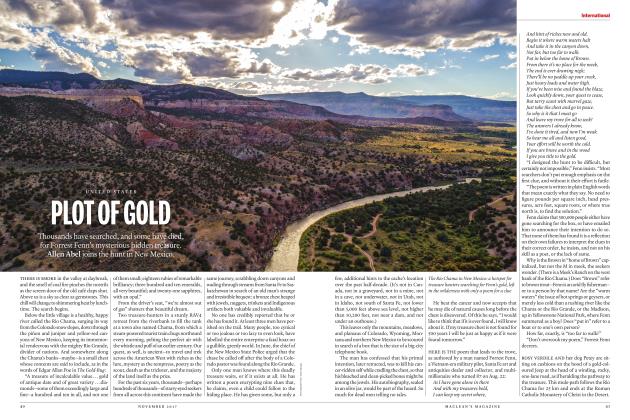 We collected the data, crunched the numbers and built our rankings. Out of nearly 50 schools, here are the universities with enviable reputations, vibrant libraries, amazing professors and thriving campuses.

Behind the Big Red Machine

Thousands have searched, and some have died, for Forrest Fenn’s mysterious hidden treasure. Allen Abel joins the hunt in New Mexico.

An elite school’s dark past

How Ottawa has scrambled to confront an unprecedented opioid crisis. And why frontline workers say it’s only going to get worse. By Paul Wells10 min

Across the country, Gladue rights for Indigenous offenders are being ignored, underfunded or flat-out denied By KYLE EDWARDS9 min

Thank you for the update on the Missing and Murdered Indigenous Women commission (“Lost and broken,” Cover, October 2017). I am appalled that this necessary process has been such a waste of money, and that no lessons learned were applied from the previous commission.

Not just for super geniuses

Earning a scholarship isn’t all based on grades. It’s about knowing your skills, research, and starting early. By VIRGINIA GALT8 min
October 12017