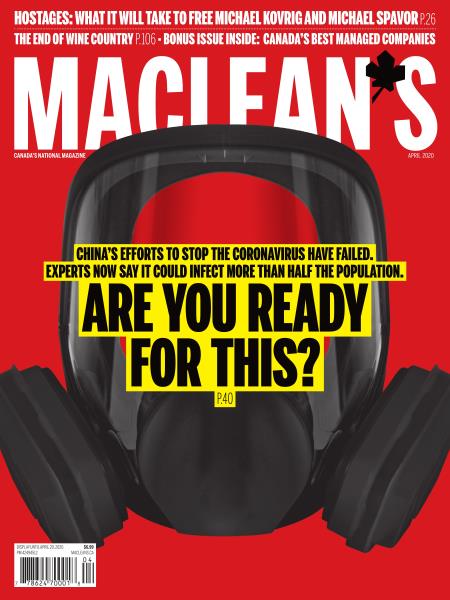 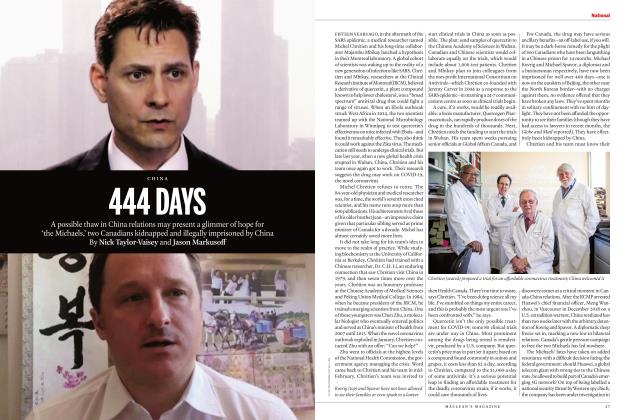 A community looks for answers after 14-year-old Devan Selvey was stabbed in front of his mother on school grounds.

A possible thaw in China relations may present a glimmer of hope for ‘the Michaels,’ two Canadians kidnapped and illegally imprisoned by China

How the company’s dream of global domination died, as told through six decades of annual reports

THE MAN WITH PLANS

Mark Carney’s stint as governor of the Bank of England is ending. Ottawa, here he comes.

The chance to contain COVID-19 has passed. What will Canada do when it hits our cities, schools and hospitals?

When winning is everything

Ousting Trump is the cause that unites all Democrats. Deciding who has the best chance of doing it— and how—is turning the party inside out.

Senators Paula Simons, Jane Cordy and Denise Batters talk to Paul Wells about the Senate's role, lobbying and the meaning of independence

Prince Charles has plans to pare down the monarchy. Time may beat him to it.

BLAZING A TRAIL IN FAMILIAR TERRITORY